Why March Is the Best Month for Birthdays

I think March is the best month to be born and I feel so glad that I was born in March. The improved moods of March babies appear to be linked to higher vitamin D levels in spring moms. March children's moods appear to reflect the coming of warmer weather and best birthday flowers. 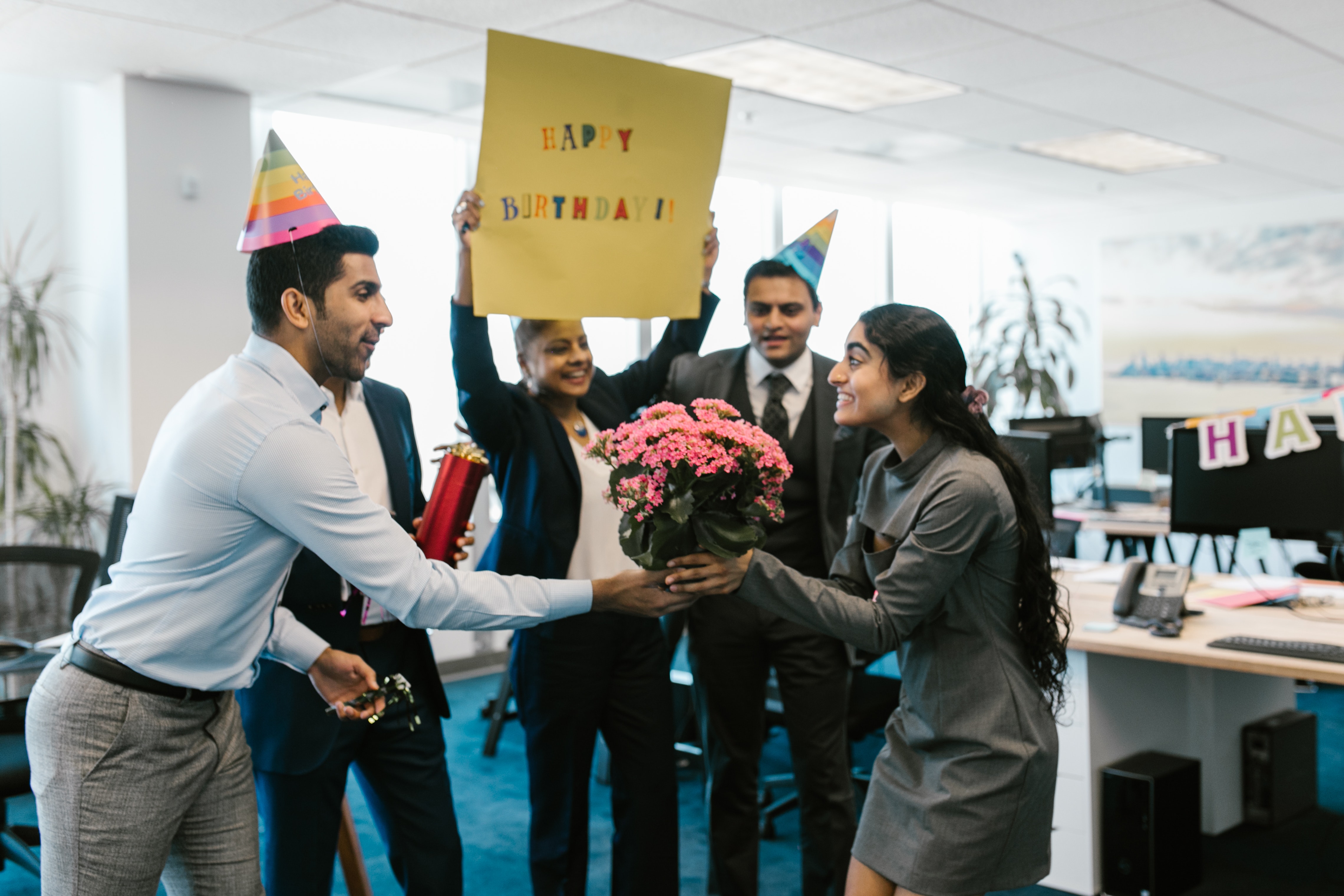 Winter's dreary days are drawing to a close, and spring is in the air. The walkways will no longer be frozen, and flowers will begin to sprout shortly. This month is a magical time, and it's also a fantastic month to be born in. Looking to order flowers for someone special on a March birthday?

March is the best month to be born

The following are some of the reasons why March birthdays are particularly special. Naturally, these have to be good reasons for seeking online flower delivery services.

The daffodil is the birth flower of March borns.

The bright and cheery daffodil, March's birth flower, has a solitary trumpet-shaped bloom that heralds the arrival of spring. Daffodils are associated with happiness in Japan, ambition in France, and good fortune and pleasant surprises in China. They are the official symbol of the Chinese New Year. Daffodil gifts have come to symbolize a belief in true, lasting love that can endure the grim seasons of life, just as daffodil bulbs can survive the winter freeze. According to legends, this flower must be given in bunches, as gifting, just one daffodil is considered to bring misfortune.

The jonquil, the month's second birth flower, is a kind of daffodil that has several blooms per stalk and a richer, sugarier aroma than single blooms. Both flowers have the same meanings and customs, however, jonquils are more appealing because of their rarity and extra-sweet perfume. Take note of these flower options if you are considering any flower delivery services.

The cold aquamarine is March's traditional birthstone, which, according to legend, helped keep seamen safe at sea. However, if the blue-green sparkler isn't your style, they have a few more options. The bloodstone is a dark green color with flecks of crimson. Ancient Egyptians believed that the bloodstone provided them an advantage over their opponents in war, according to legend.

March borns are upbeat and cheerful.

The third month of the year falls on the brink of the transition from winter to spring. March children's moods appear to reflect the coming of warmer weather and best birthday flowers. When compared to babies born during the winter months, who are more prone to depression and seasonal affective disorders, those born at the end of the month have a more cheerful and happy demeanour.

The improved moods of March babies appear to be linked to higher vitamin D levels in spring moms. Spring mothers are more likely to be exposed to more sunshine, a major source of the vitamin, later in their pregnancies. March mothers' exposure to more natural light increases their levels of light-dependent melatonin, which has been linked to taller children, according to a study.

So now you know why people born in March are unique and why March birthdays are associated with a more positive outlook on life. Do you know anyone who was born in the month of March? Why wait when you can Buy Flowers Online Winston Salem NC and make their day?

So now that you are looking for birthday flowers delivery Winston Salem NC, head over to Adolfos Creation, a winston salem florist.

Which Flowers are best to send for Get Well Soon?

Where to buy funeral flowers near me?